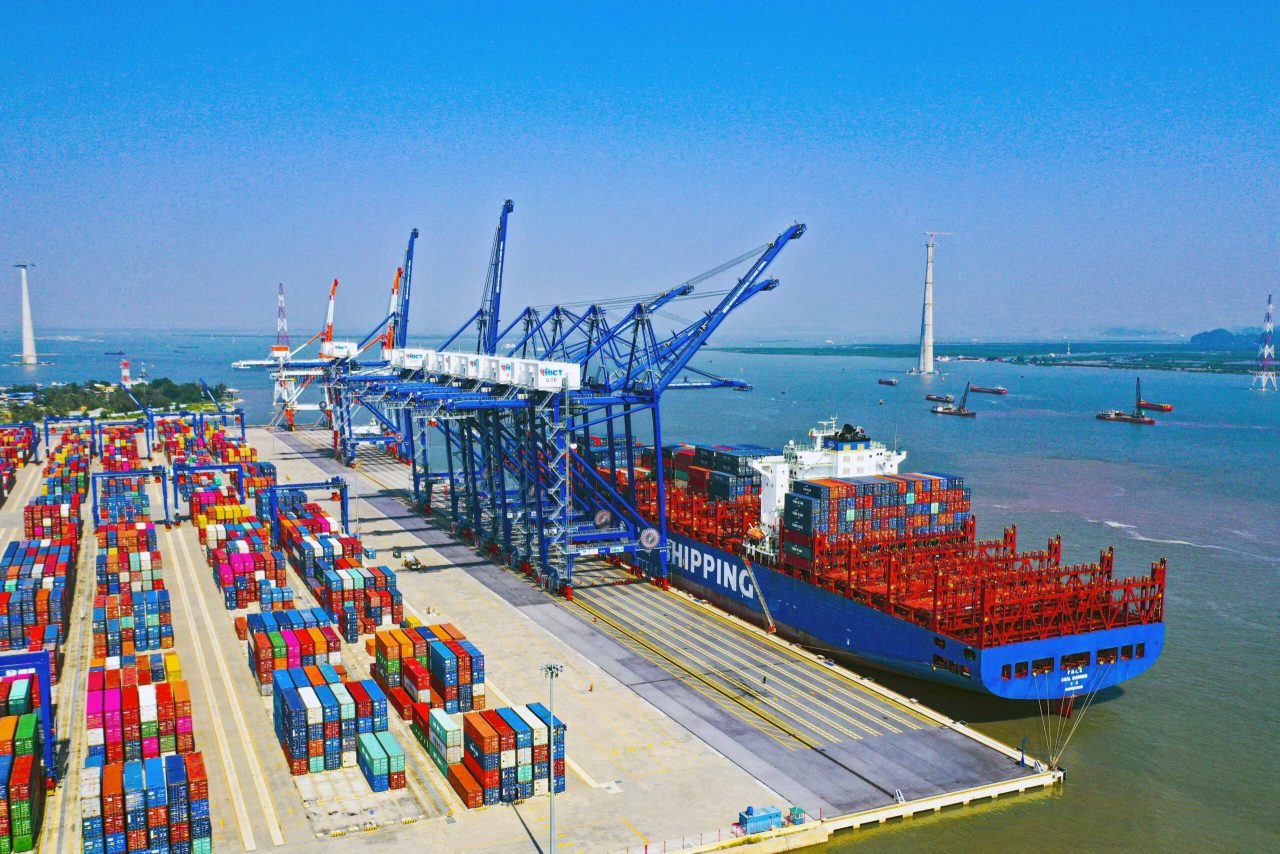 The list categorizes 2 seaports as “special”, 11 as first-class, 7 as second-class and 14 as third-class.

Particularly, special seaports include Hai Phong in the north and Ba Ria-Vung Tau in the south.

Last year, the government issued Decree 76 providing instructions for the classification of seaports.

Under the decree, Vietnamese seaports are classified based on their scale and sphere of influence.

The scale of a seaport is evaluated through the total volume of cargo and the maximum size of vessels it can handle. The sphere of influence is judged by a port’s functions, for example, whether a seaport can act as an international gateway or serve socio-economic development at national, regional or provincial scales.

next
Industrial parks, economic zones to be managed under new regulations